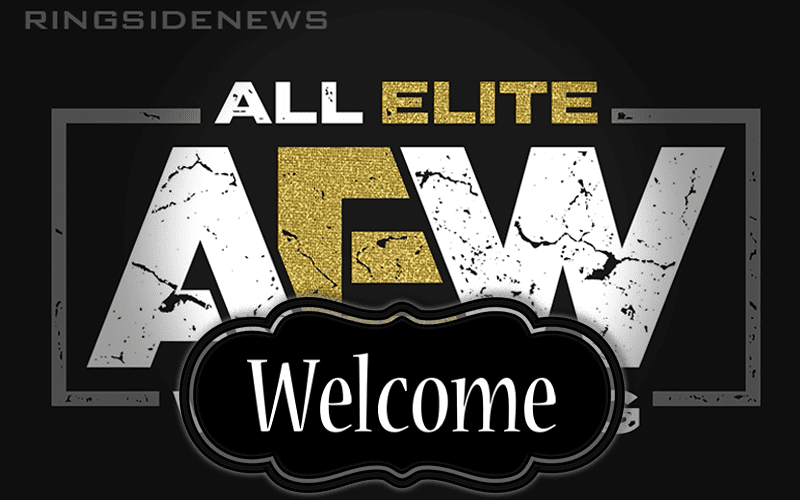 AEW is opening their doors with a lot of hype. They have signed some big stars as well and The Elite are primed to change the universe. WWE is certainly paying attention.

While speaking to a JP Morgan Investors Conference, WWE Co-President George Barrios was asked about All Elite Wrestling. They are now an addition to the long list of competition that WWE faces because when you’re in the entertainment business everyone and everything is competition.

AEW will face their first real test on May 25th as Double Or Nothing is available on pay-per-view. Hopefully, they can secure an audience because a television show on TNT could be a great launching pad for them and WWE is well aware that there is now a new competitor in their space.