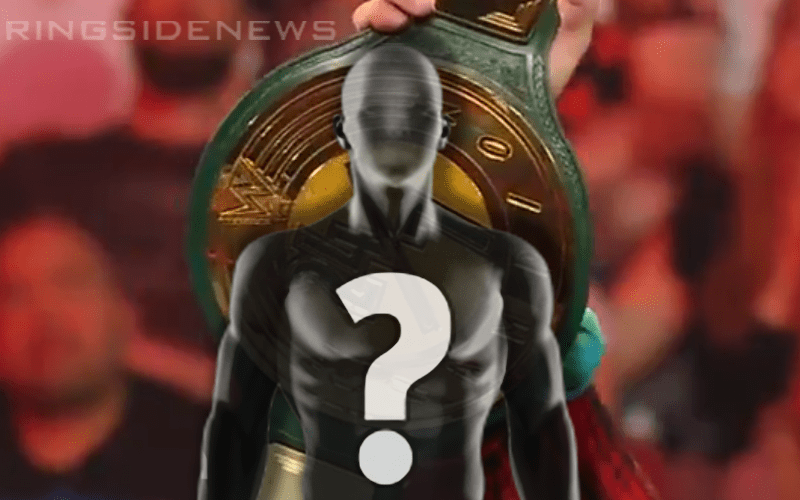 WWE revealed their new 24/7 Title last night on RAW and even Mick Foley couldn’t save the segment. The crowd booed the title, but it wasn’t clear if they were negative toward the concept or the awful design. Either way, it wasn’t received well.

Following the introduction of the new 24/7 Title, three champions would be crowned by the end of the night. Now Titus O’Neil, Bobby Roode, and R-Truth have held the title with Truth still being champion as of this writing. However, you never know if/when that could change.

It looks like anyone in WWE could be up for considering to be a champion now because Cathy Kelley might also want in on the action. The RAW interviewer was shown in a backstage video looking to interview someone about the new title, but she also had a referee with her. That is a very interesting person to bring along for an interview.

This little tease means that literally anyone can become 24/7 Champion from a Superstar to a part of the backstage staff. Cathy Kelley would certainly love to hold a title in WWE.

Things could get interesting, but the important part is whether fans will stick around to see what WWE will do with this new championship.