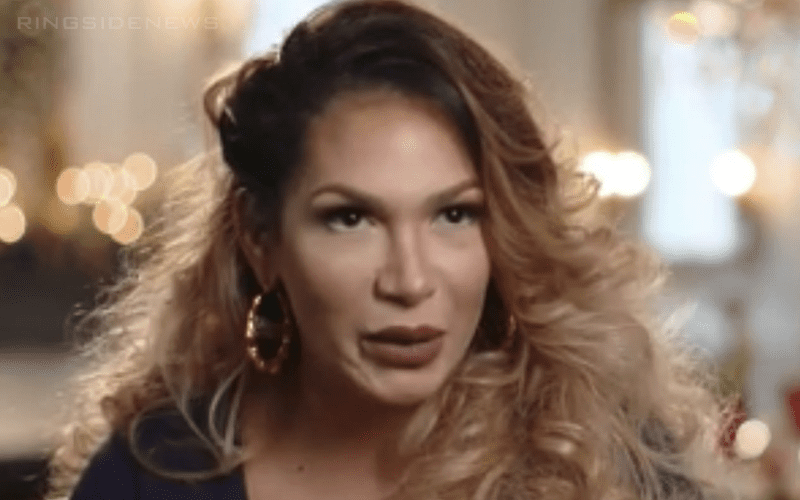 Reby Hardy found herself in the middle of a huge storm of controversy on the night Ashley Massaro died.

Ashley Massaro was Matt Hardy’s ex-girlfriend. The two dated in 2005, but that relationship recently came back up online and started a heated back-and-forth between Massaro and Reby Hardy in November last year.

Hardy replied that she didn’t “give a f*ck” about Massaro passing away and it doesn’t sound like that’s changing at all. Needless to day, fans buried Reby Hardy in a big way.

Hardy recently fired back at fans who are still on her case. Nothing is going to convince her to care about something that she has no interest in. Because in her opinion she did nothing wrong

Fake social *oUtrAgE* WILLNOT make me care about something I DO NOT CARE ABOUT. I ain’t do sh*t wrong. DO NOT PUT WORDS IN MY MOUTH. I have plenty of them on my own, that’s why yall “hate” me, remember

This situation might not get any better in some fans’ opinion. Because if their goal is to get Reby Hardy to express her deepest condolences regarding Ashley Massaro’s passing that’s not likely to happen at all.

Hopefully, fans will get the message that there is no changing Reby Hardy’s mind so everyone can move on. Because this situation isn’t likely to change at all.