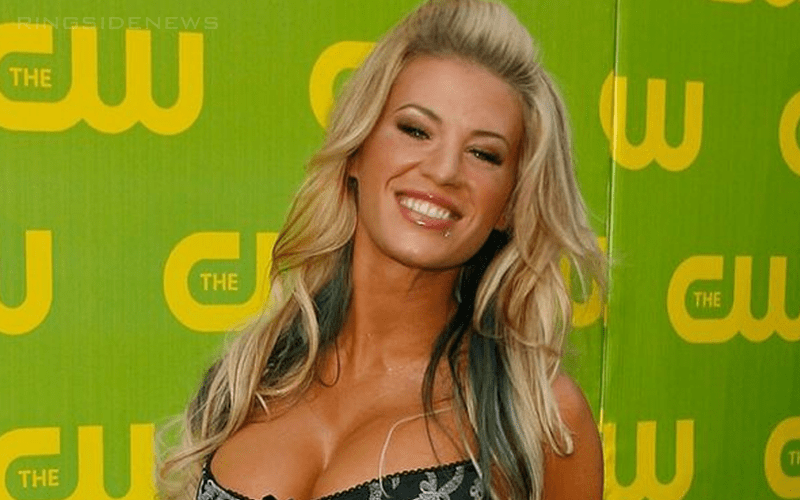 Ashley Massaro tragically passed away this week and the pro wrestling world is still mourning her loss and they will likely be remembering her contributions to the pro wrestling business for a long time to come.

Just before her passing Massaro was promoted at her job as radio DJ at 94.3 The Shark. She was previously working Saturdays from 10am to 3pm, but her new role saw her working the airwaves on Wednesday nights from 7pm to 10pm.

She did not show up for work to host her “After Dark” program. This promotion was given to her just a couple of weeks ago. Of course, as we previously reported a call was made to check on her when she was found unresponsive.

Also, as we previously reported the day before her death Massaro mailed out about 300 replies to fans which cleaned out her fan mail that was waiting her attention.

Our thoughts are still with anyone still grieving this very difficult situation.

Thank you to Freddy for sending in this tip