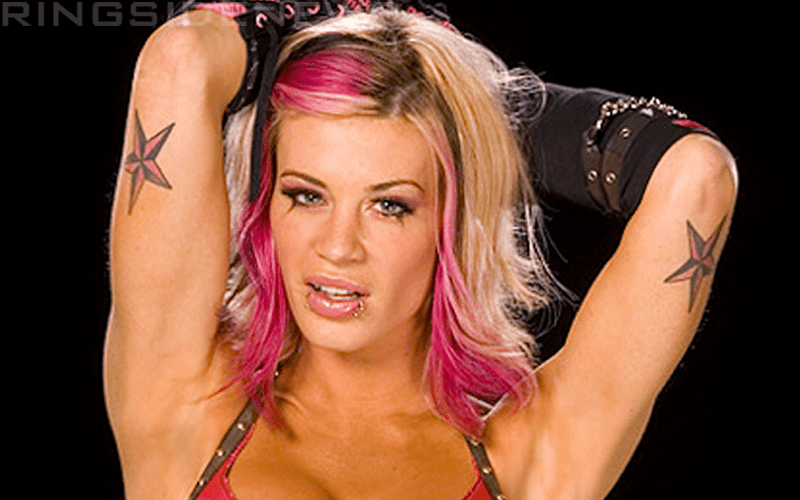 Ashley Massaro passed away at 39-years-old. That is far too young and the pro wrestling world is mourning her loss.

She meant a lot to a ton of fans, but the fans also meant a lot to her as well. She was also training for her return to pro wrestling before her passing so she could offer even more to the fans.

In her final tweet just one day before she died, Massaro sent out a picture of all the fan mail she received with a promise to get letters out to those fans.

Just answered a ton of fanmail so you guys should be receiving them soon! Love ya punx

If Massaro was able to get response notes in the mail before her passing then that means that fans will still be receiving correspondences from her. Those should indeed be very treasured pieces of mail if that is the case.

At this time there is no cause of death reported for Massaro. Our hearts and deepest condolences go out to everyone involved in this terrible sad situation.