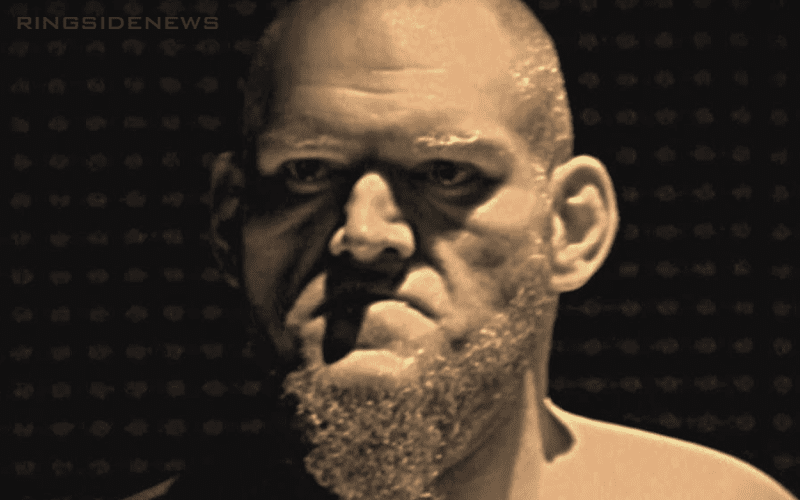 Lars Sullivan’s bodybuilding message board comments finally caught up with him in a big way. He was fined $100,000 by WWE and this was a shock to some fans while others still think it’s not enough.

Dave Meltzer discussed Sullivan’s fine on Wrestling Observer Radio where he said that WWE finally took action due to the fact that sponsors started to complain.

“Ultimately here’s the situation. There were sponsors that complained and WWE felt that it had to publicly take action and I think they had to take really really strong action to keep him because they didn’t want to fire him. So they had to do something that looked like, ‘we’re really sticking it to him” to keep him and they think a lot of his potential so they fined him $100,000… that’s a lot of money.”

It was noted that $100,000 “wouldn’t surprise me” if it was what Sullivan made or was more than what he made last year. His fine will probably be paid in installments in the future so Sullivan will be paying this fine for a while.

$100,000 is a lot to pay for being an internet troll years ago, but WWE needed to make a statement with their action. So they picked a very large number and are now making Lars Sullivan attend sensitivity training as well.