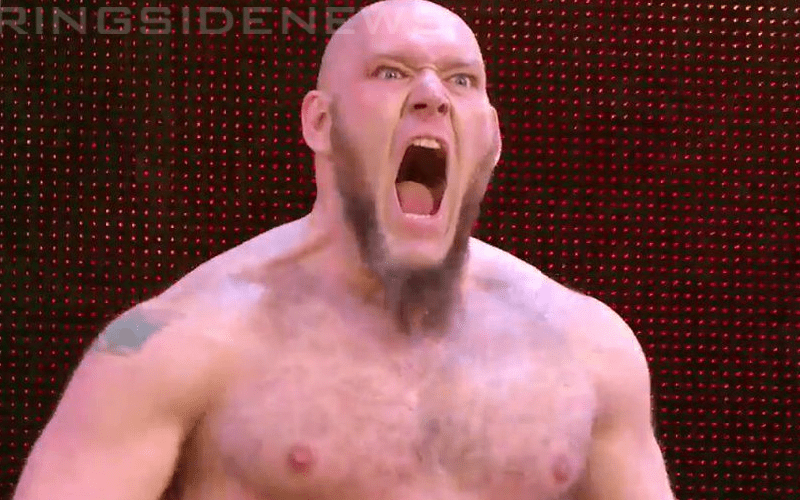 Lars Sullivan is set to receive a massive push in WWE. However, his past kept creeping up on him. Now it is costing him in a big way.

Sullivan made many controversial statements of a racist, homophobic, and otherwise awful nature many years ago on a bodybuilding message board. Ringside News pointed them out in November last year, but they recently went viral again.

Now WWE is fining Sullivan $100,000 for those controversial comments. In an official statement, the company said:

“Dylan Miley (aka Lars Sullivan) will be fined $100,000 and required to complete sensitivity training for offensive commentary uncovered from his past. WWE will also facilitate meetings for Dylan with community organizations to foster further discussion around the power of social media and the impact of your words.”

Sullivan did apologize publicly for what he said and it was said that he spoke with The New Day as well. However, a sponsor soon got in the mix so it looks like WWE is taking this more seriously.

We will keep you up to date on any further information as it is made known here at Ringside News.