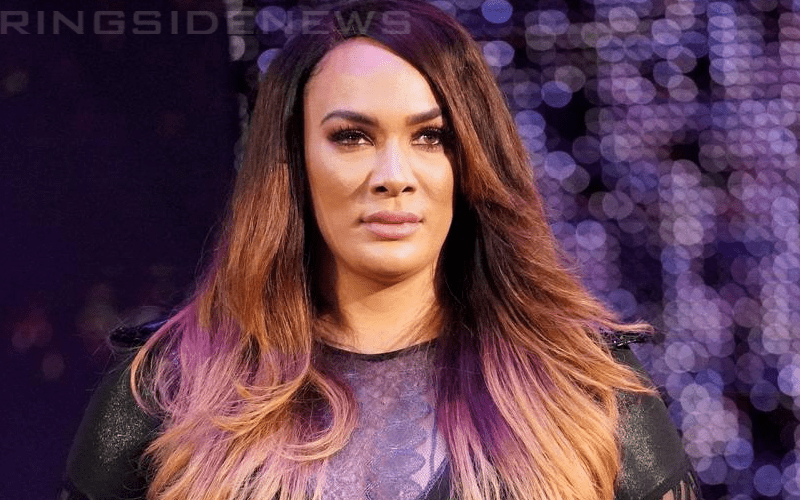 Nia Jax made it through WrestleMania, but then she was taken out of action due to an injury. Jax tore her ACL in both of her knees which required surgery.

Sean Ross Sapp said on The List And Ya Boy last week that Nia Jax is looking at a very lengthy recovery time.

“The generous time table that I was told is that they are expecting her back maybe in a year based on the condition she’s in and all that. If she got really lucky Royal Rumble, maybe.”

We will just have to wait and see when Nia Jax will be able to come back. Sean Ross Sapp noted that with Nia Jax’s frame it is especially hard on her knees.

Of course, WWE could always be working her injury and plan on bringing her back earlier as they have in the past as they made injuries seem worse than they actually were to make the returning Superstar seem that much more impressive.