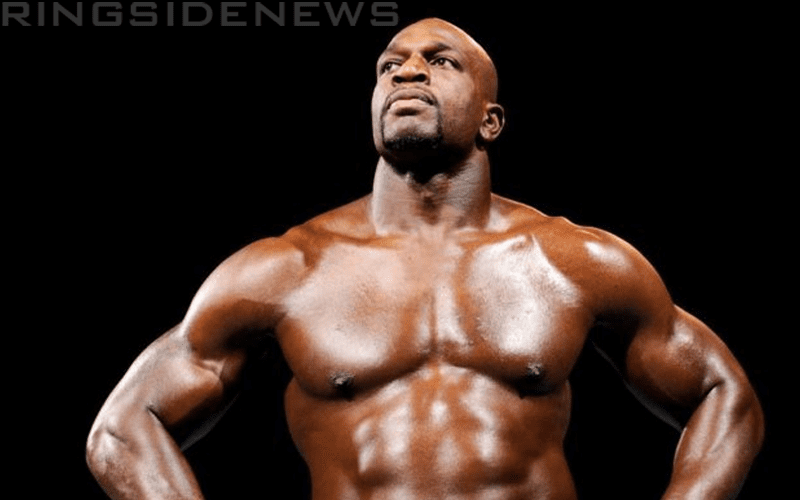 Titus O’Neil appeared on an episode of Swerved and it did not end well. Then again, nobody would react well to being shocked with a cattle prod.

This caused Titus to go a little ham on Paige, but he really took it out on the cameraman as he landed a direct kick to the lens. This assault resulted in a lawsuit from the cameraman who said that O’Neil injured his camera hand and now he wants to get paid.

WWE tried to dismiss the lawsuit, but PW Insider reports that a judge has denied that attempt. On March 19th a judge in the US District Court, Middle Division or Florida shot down WWE’s motion which argued they should be dismissed as a defendant in the lawsuit brought by Donald Anderson who was the unlucky cameraman.

This is a pretty big deal in this case because WWE would have obviously liked to see it go away. However, since there is video evidence of the event it is likely that there could very well be enough to keep this case going.

At least the judge thinks that Anderson deserves his day in court. You can check out the footage below.