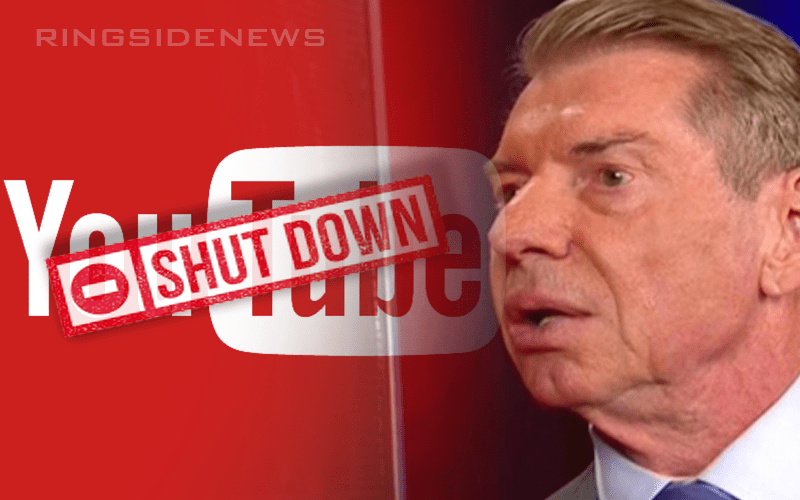 WWE is trying a lot of things to bring up ratings and last night they introduced a couple of ideas. One thing they implemented was the practice of not uploading RAW’s highlights to YouTube as the show went on.

Some fans didn’t watch RAW because the company updated fans during the show on YouTube with constant clips. Now those days are over.

Dave Meltzer discussed WWE’s newest strategy during Wrestling Observer Radio where he reasoned with WWE’s decision to cut out YouTube. It seems that WWE considered that enough of a problem so they’re giving this a try.

If this is going to make a difference in the ratings then as we previously noted they should start seeing some kind of a difference within the next couple of weeks as YouTube fans start to figure out that they’re not getting clips during the show anymore.

Hopefully, this works out for WWE because something needs to pay off for them since they’re trying new tactics to bring up ratings.