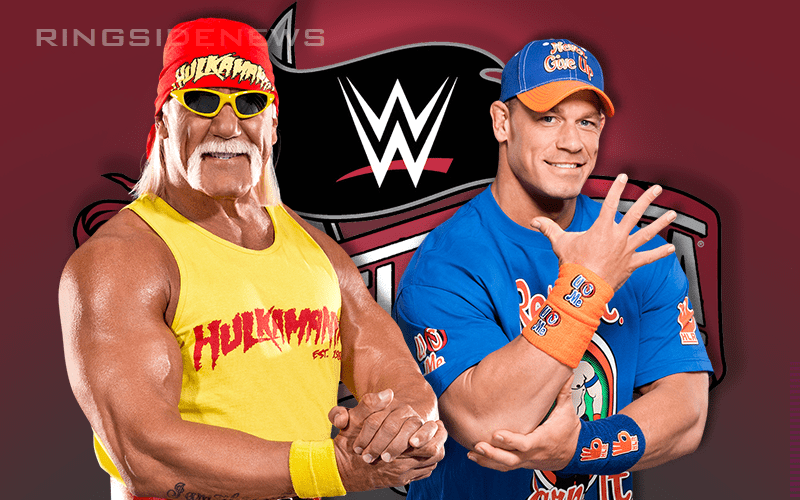 Hogan made his first WrestleMania appearance since his return this year in “MetLife Center” during this year’s WrestleMania. Now it looks like he wants to play a much bigger part in next year’s event.

One fan tweeted out that he would love to see Hulk Hogan vs John Cena at WrestleMania 36. It would certainly be a match with two legends and Hogan seemed to agree.

@JohnCena Mania 35 came and went, but we’re not waiting any longer @WWE, @TripleH, and @VinceMcMahon. We want @HulkHogan Vs #JohnCena at #WWE #WrestleMania36 in #Tampa #Florida BROTHER!!! ONE LAST MATCH and chance for #HulkHogan to run wild once and for all. It’s #NowOrNever.

Hulk Hogan appeared to be very open to lacing up his boots one more time at next year’s show of shows to face John Cena. Because he retweeted the comment about having one more match.

You never know what kind of schedule John Cena will have around WrestleMania time next year. He was in-between projects during WrestleMania 35 so he only appeared as the Dr. Of Thuganomics to have a segment with Elias. Next year could be much different.

Does anyone want to see Hogan vs Cena in Tampa next year? We would love to read your comments below.