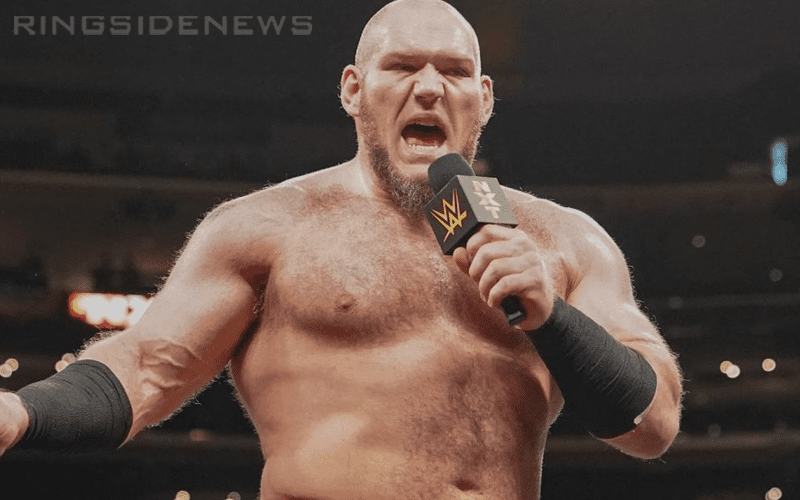 Lars Sullivan logged into bodybuilding message boards a lot before he was in WWE and he said some things that did not hold up well at all. In fact, they were pretty horrible to say at the time as well.

These statements went viral once again this week, but now Sullivan is addressing it as himself and a WWE character. Dylan Miley has released an official statement on the matter where he apologized for the matter.

“There is no excuse for the inappropriate remarks that I made years ago. They do not reflect my personal beliefs nor who I am today, and I apologize to anyone I offended.”

There is no heat on Lars Sullivan from WWE and they still have big things planned for his character. There was also no heat on Sullivan months ago when these controversial comments first came to light.

WWE is hoping that this situation blows over and people forget about it. Now with an official statement and apology from Lars Sullivan, it is a lot easier to imagine that will be the case.