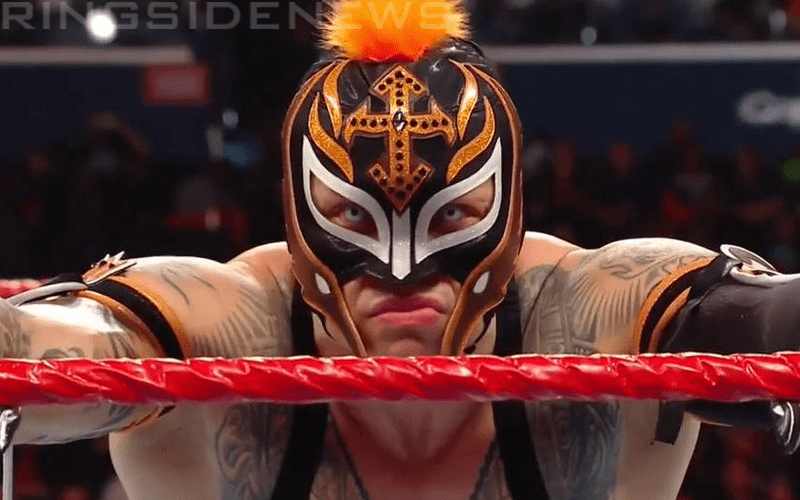 WWE will sometimes double book someone or otherwise just not want them appearing at an event. Therefore they will pull them. This has happened most notably to The Undertaker and Kurt Angle as of late. Now Rey Mysterio is getting pulled from an upcoming scheduled appearance.

Mysterio was booked for the Motor City Comic Con in Detroit on May 18th and 19th. This was previously the reason why some thought booking Mysterio at Money In The Bank was impossible, but WWE found a way around this issue by pulling Rey.

This has to be a let down for fans who hoped to see Mysterio, but now they could get to see him capture the WWE United States Title instead. With Dominick as a part of the storyline this could get interesting.