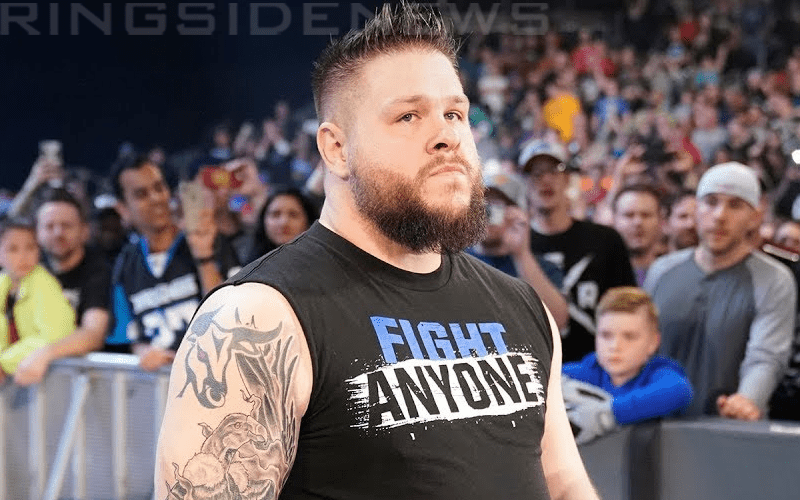 Vince McMahon started a new deal this week on television and now we will just have to see how long it lasts. The Wild Card Rule is now a thing which means that four Superstars from either brand can jump to the main roster for one night. This creates a big rift in the previous separation that the brand extension created.

Kevin Owens is actually a fan of the brand extension and he likes keeping things segmented. While speaking to Tucson.com, KO said that he wishes Vince McMahon would have made a different genius decision this week on RAW.

“I kind of wish we kept things more separate, personally, but now I have the opportunity to go to Raw if I’m asked to or want to.”

“I love Raw, so why not? It’s an interesting opportunity to get a bit more exposure to get on any given week. That’s cool. You never know who is going to show up where. There is a cool surprise element. At the same time, I do enjoy Raw and SmackDown having two separate, distinctive rosters. I can go either way on it. I’ll see how it works out over the next few weeks here.”

We will have to wait and see how WWE keeps using this Wild Card Rule. It could eventually result in someone winning a title on a rival brand and causing even more issues. After all, that almost happened on SmackDown Live this week.

If you ask Kevin Owens he is not a fan. After cruising the IWC for a bit after searching for “Wild Card Rule” it’s apparent that he’s not the only one who shares this feeling.