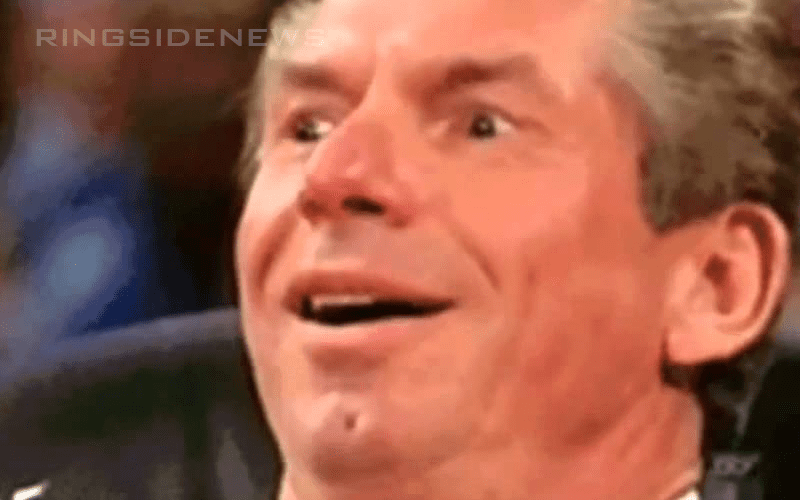 Vince McMahon is a very interesting man and he knows a lot about his expertise, but he lives in the pro wrestling bubble. Apparently, this meant that he was unaware of what other uses the internet has.

There is currently an amazing thread of Vince McMahon factoids online and one story really caught our interest.

The tale goes that Vince McMahon didn’t want to hire Gail Kim because she is Asian. That is a pretty horrible reason to not want to hire someone, but head of talent relations at the time Jim Ross figured out a way around that.

Gail Kim has been quite vocal about WWE’s practices and if this story is true then we can only imagine what hasn’t been publicly discussed about the matter.