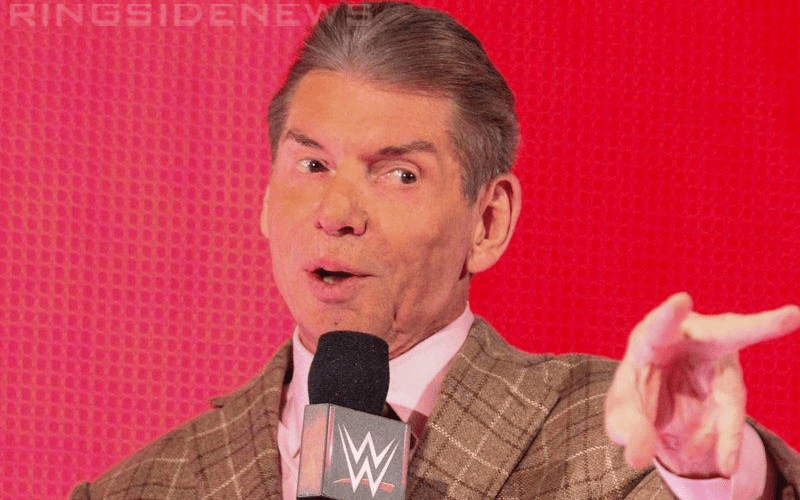 Vince McMahon kicked off RAW this week by announcing a brilliant idea that he came up with. Therefore, the “Wild Card Rule” was initiated. However, there could be a big reason for this.

As we previously reported, the television industry certainly noticed WWE’s slumping ratings and something needed to be done about it.

Dave Meltzer noted on Wrestling Observer Radio that WWE was receiving pressure from NBC Universal who owns the USA Network. They were also getting some requests from Fox as well. This is what likely really helped encourage this big change in creative direction.

“Fox wanted more storylines that are going to be on both RAW and SmackDown. You know, NBC Universal was real upset about the ratings especially in the third hour and was asking questions about: ‘Our ratings are this, this, and this why’d we give away Roman Reigns?'”

“Do the pressure’s on that the top stars work both shows. So it’ll be different guys. I guess it’ll be four guys on both shows in theory.”

If you remember, Lars Sullivan was able to convince Vince McMahon to allow four Superstars to take part in the weekly Wild Card Rule instead of just three.

It looks like WWE could have some big plans coming up. Hopefully, this new unpredictability will help ratings. It likely won’t be the best thing for WWE’s house shows on Monday and Tuesday nights though because they could be lacking some top Superstars if they are called to television instead.