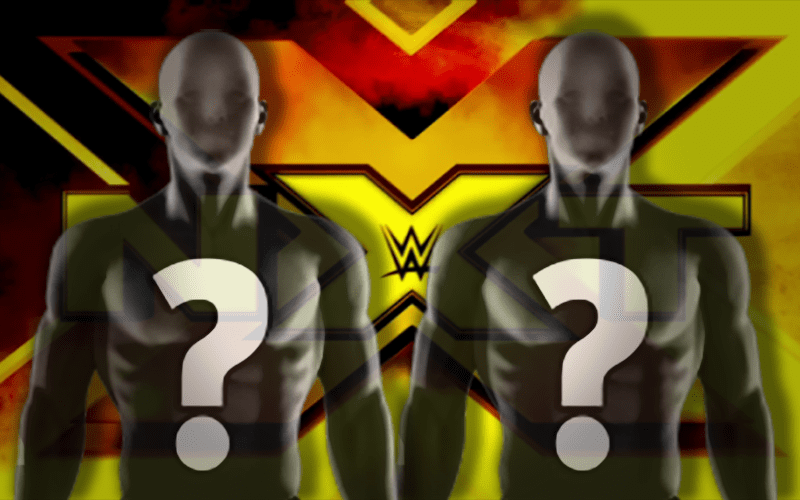 NXT’s next TakeOver event did not have a location revealed during the latest set of television tapings although the previous rumor was that San Jose would get the spot. This was before the Saudi Arabia show was announced for June 7th. Because the next TakeOver event was planned for June 8th. Now the date is June 1st, but we will know for sure when things air on television.

If you want our entire spoilers from the NXT television tapings until June you can click here.

Johnny Gargano is the NXT Champion after an amazing match against Adam Cole at NXT TakeOver: New York. It looks like Adam Cole is still set on the idea that he actually won that match in the Barclays Center.

Gargano vs Cole is far from over as the two were announced to battle at the next NXT TakeOver event in June.

The Viking Raiders had to relinquish their NXT Tag Team Titles during the latest set of television tapings as well. Therefore, they are no longer the champions after being called up to Raw. Now new champions need to be figured out.

NXT will hold a fatal four-way tag team match at the next TakeOver event to determine new champions. This contest will be Undisputed Era vs Street Profits vs Burch & Lorcan vs The Forgotten Sons.

Velveteen Dream vs Tyler Breeze was also strongly teased for the upcoming TakeOver event although it was not announced. Those two have been tearing up house shows and were even in the ring during a very dramatic moment when a referee broke his ankle, but still made the count.

Roderick Strong vs Matt Riddle is rumored to be on the card as well. If this match goes down then the obvious Undisputed Era members in the fatal four-way match will be Kyle O’Reilly and Bobby Fish.

You can check out the expected card for the upcoming TakeOver special below.