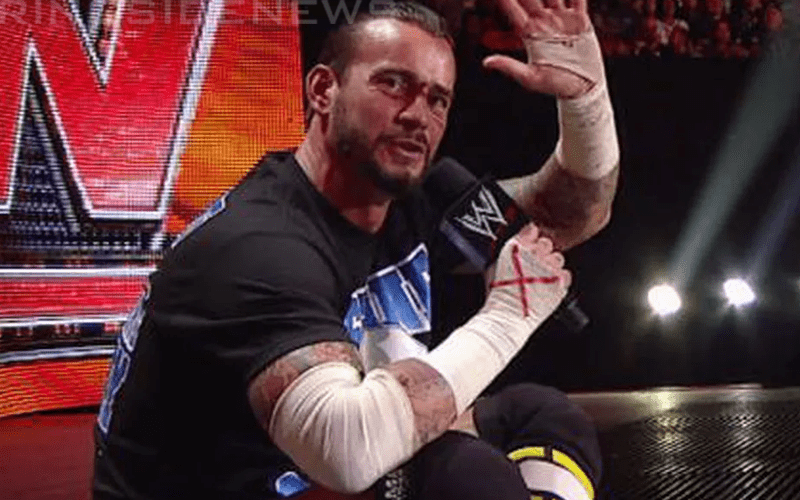 CM Punk hasn’t wanted much to do with professional wrestling since leaving WWE after the Royal Rumble in 2014. However, his recent actions of showing up in a mask at an indie show breathed new life into the possibility that he could lace up his boots once again. In fact, CM Punk has done

The obvious company most assume CM Punk would gravitate toward is AEW. Tony Khan reportedly wanted CM Punk before The Young Bucks and Cody were even in the picture. However, WWE might like to see CM Punk make a return as well.

Brad Shepard said on Oh, You Didn’t Know that WWE would “love to have [Punk] back” in the fold. This is surprising considering the fact that the company’s doctor recent wrapped up a multi-year lawsuit against CM Punk and Colt Cabana.

“I was told that [WWE] would love to have him back which I found very interesting.”

You never know what can happen in WWE, but it might take a truckload of money to get CM Punk to even pick up the phone with Vince McMahon at this point.

For the record, CM Punk is currently signed to the UFC even though his next fight has not been announced.