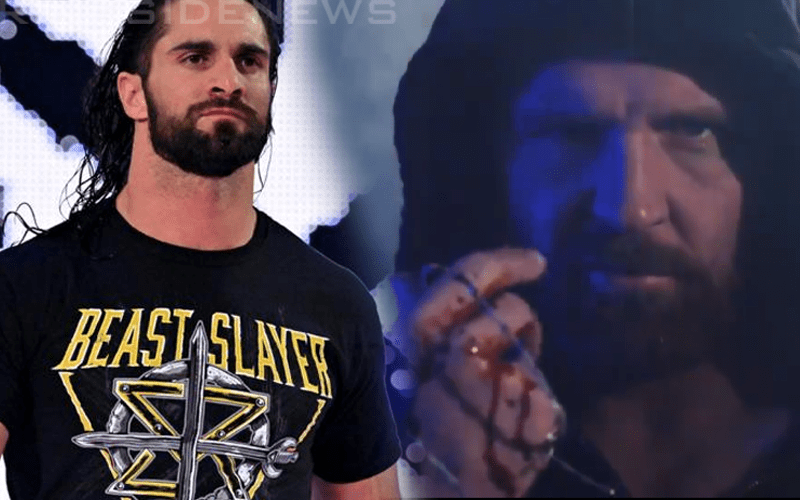 Dean Ambrose is on his way back to the indies and everyone is talking about Jon Moxley. He dropped a huge bomb on the IWC after uploaded a video of himself breaking out of prison. The number 25 was also very apparent in that video.

Moxley’s video has 1.34 million views as of this writing and tons of people have commented about it. This video has even generated mainstream press.

Seth Rollins knows Ambrose well and although he didn’t comment on it with words, he let a “fist pound” emoji do all the talking for him.

It is great to see Jon Moxley doing something that he actually wants to do. He will undoubtedly make a big splash where ever he ends up landing in the pro wrestling world. Obviously, Seth Rollins isn’t joining his former Shield brother, but he will most likely be watching.

Keep checking back to Ringside News and we will update you on all of Ambrose’s latest actions. Because at this point things are bound to get very interesting.