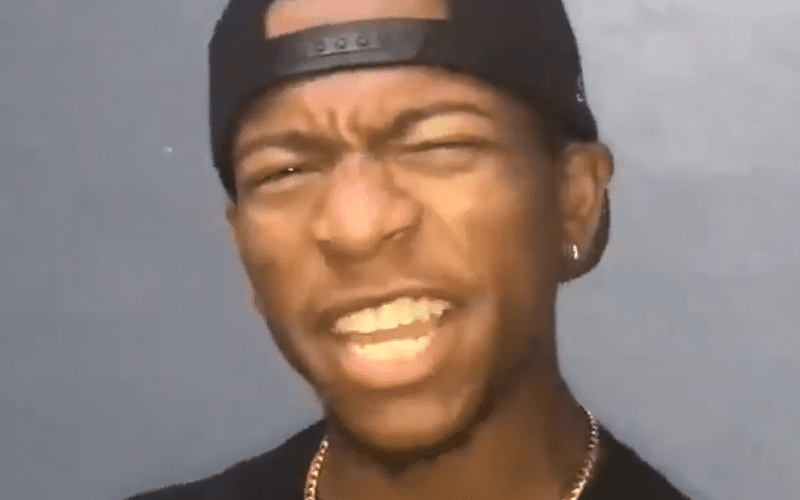 Lio Rush has been having some issues backstage in WWE. This has resulted in him getting moved off of the main roster, but there were apparently some people backstage trying to help him out.

Titus O’Neil started with WWE’s FCW territory in 2009 so he has a decade with the company. Brad Shepard reported on Oh, You Didn’t Know that O’Neil has been trying to mentor Lio Rush through this difficult portion in his career, however, it might be an on-going struggle.

“Titus O’Neil has been mentoring him and protecting him, but Rush is seen as too hard-headed and I’m told if they can’t work out a deal for him to return to 205 Live he could be gone from the company shortly.”

It was said that Lio Rush’s reported destination of NXT is not something Brad Shepard has been told. However, he was told: “He did receive ‘the boot’ from the main roster.”

Only time will tell where we next see Lio Rush, but The Man Of The Hour might not be back on the main roster for a while.