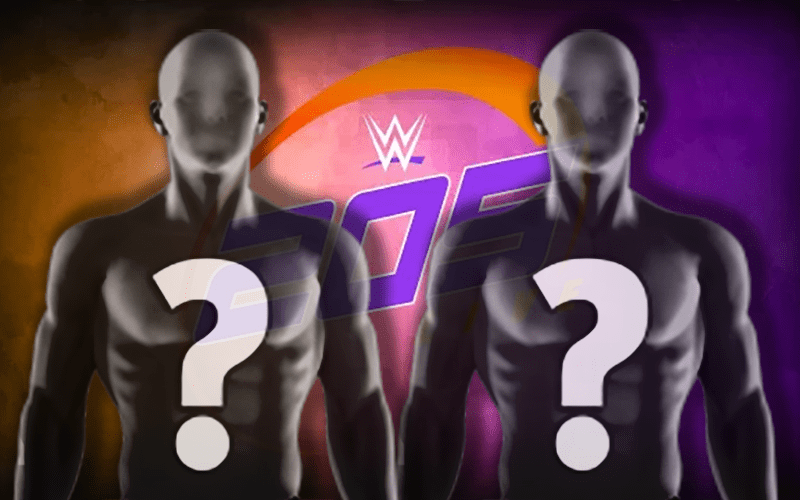 The WWE Superstar Shake-Up included a lot of changes and it looks like we’re still getting some some.

The Singh Bros faced The Lucha House Party on 205 Live last night and it was indicated on commentary that the Singhs will call 205 Live their home from now on.

WWE has since changed their Superstar profiles as well which you can check out below.