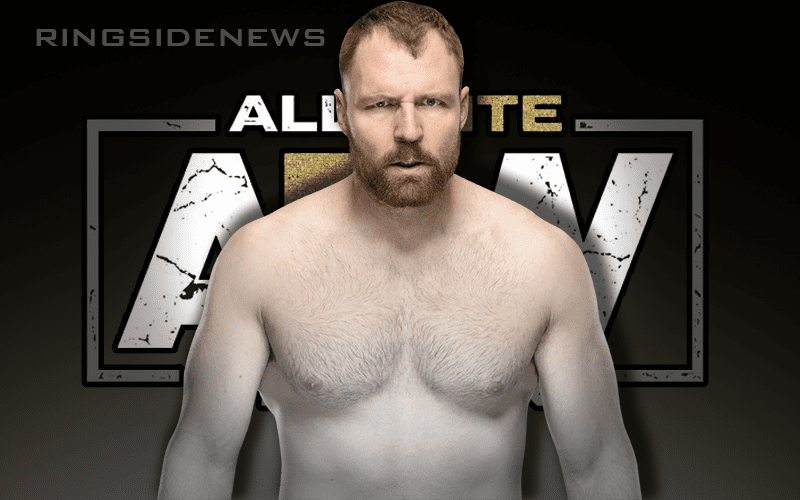 AEW’s Double Or Nothing event is coming up on May 25th. However, this show might be bigger for WWE fans than they first thought.

Jon Moxley is back after Dean Ambrose’s exit from WWE. He released a stellar hype video proclaiming his return to the professional wrestling landscape. Now the Lunatic Fringe will be returning to his former character.

In that hype video there are hash marks shown while Moxley is breaking out of prison. This portion of the video adds up to 25. Of course, Double Or Nothing is taking place on May 25th. This is a very interesting coincidence and fans immediately noticed.

Currently, “Jon Moxley” is trending on Twitter on a world-wide scale. Everyone is talking about what Dean Ambrose is going to do next, but we should probably get used to calling him Jon Moxley. After all, his wife Renee Young already refers to him as Jon, but she also has other pet names for him.

AEW’s Double Or Nothing also takes place in Las Vegas, Nevada which is Jon Moxley’s home. Only time will tell if Moxley will be making a jump to All Elite Wrestling official on May 25th, but he wouldn’t have to drive far to make the show.