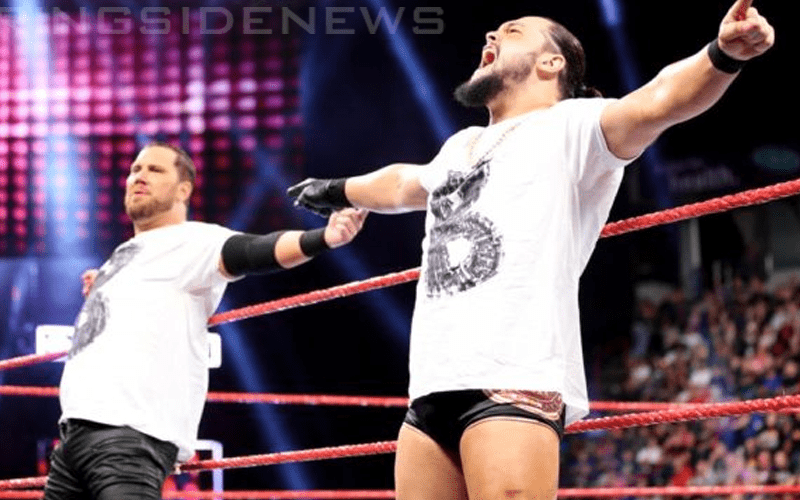 The B-Team are headed to SmackDown Live. They haven’t actually debuted on the blue brand yet, but this is going to be another late shake-up in this recent Superstar Shake-Up.

Now it looks like WWE could have some very interesting plans for Curtis Axel and Bo Dallas. Because the company just filed for a trademark that obviously involves them.

WWE recently filed a trademark for “B-Team University.” This could be anything from a new WWE Network show or something else, but obviously they wanted to lock that term down. This is certainly a sign that they at least have strong enough plans for this term that WWE is preparing it in a legal sense.

It looks to be a show about pro wrestling according to the type of filing that they registered. Both Axel and Dallas are incredibly entertaining so it might be a good idea to give them a spotlight show.