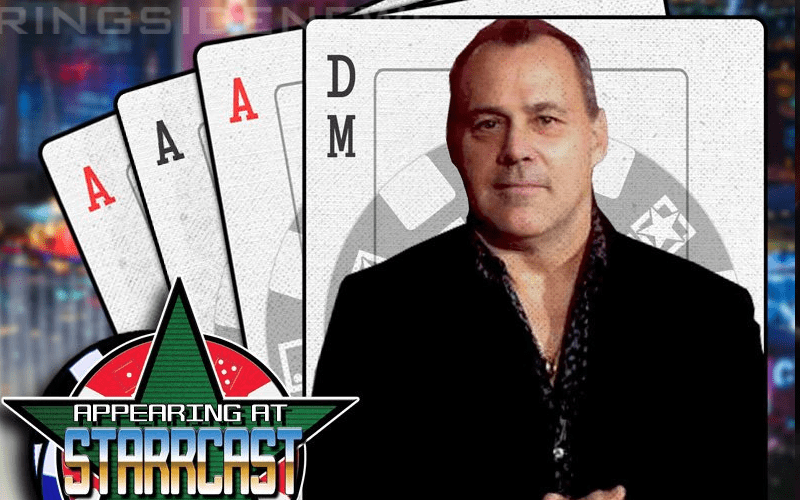 Dean Malenko is the latest notable name to exit from WWE in the past few weeks. There was Arn Anderson first, and then Road Dogg stepped down from his position, and now Dean Malenko is gone as well.

Malenko spent 8 years with WWE since he officially retired from in-ring competition in 2001. However, it didn’t take him long to get a booking after his WWE exit.

Starrcast has made is official that Dean Malenko is now part of the event. This does not mean that he will be participating in AEW’s event or the new company, but it certainly doesn’t make it an impossibility either.

Malenko was responsible for putting together some great matches in WWE. Now the company is cycling out more tenured producers in favor of the fresh crop they just brought in. His exact reasons weren’t make clear, but something caused Dean Malenko to quit the company.

Now fans at Starrcast will get an opportunity to meet Dean Malenko and ask him exactly why he left WWE.