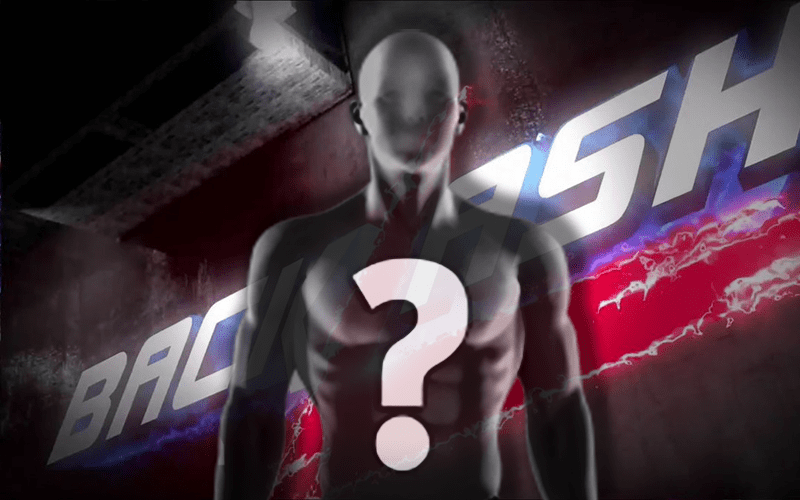 WWE has another event scheduled for Saudi Arabia in June. However, we previously reported that the company nixed Backlash in June because of the next KSA date because they wanted to focus on the Saudi show.

It appears that plans have changed in WWE once again as they are now altering their touring schedule in a big way for the next Saudi Arabia show. After all, that country is bringing in a ton of money for the company so it is worth the trouble.

Dave Meltzer said on Wrestling Observer Radio that WWE has now switched dates around. The event that was previously Backlash in San Diego is now a house show, but Backlash is on once again. They just had to create a brand new event on the calendar for it.

“It is not 100% as of this moment that June 7th will be in Saudi Arabia, but they are going with the idea that they will be. It’s a high percentage sure because now they’re making moves.”

“They have not canceled any of the domestic shows that weekend, but like Oakland and Stockton have not been canceled. Denver and Salt Lake City which would be the weekend of that pay-per-view have been moved back a week so they’ve been moved. So they have done that.”

“The San Diego pay-per-view which was Backlash for June 16th is now a house show. They didn’t want to do — I guess the idea is they didn’t want to do two pay-per-views in a row… two weekends in a row it would have been June 7th and the 16th so they moved the Backlash to the 23rd and they’re booking it in Tacoma on the 23rd and San Diego getting a house show.”

We will have to wait and see how WWE moves things around in the future to cater to their Saudi Arabia tour schedule. They are obviously getting close to nailing down a date because the company is moving things around, but it looks like Backlash will still take place in June and the date has been moved.