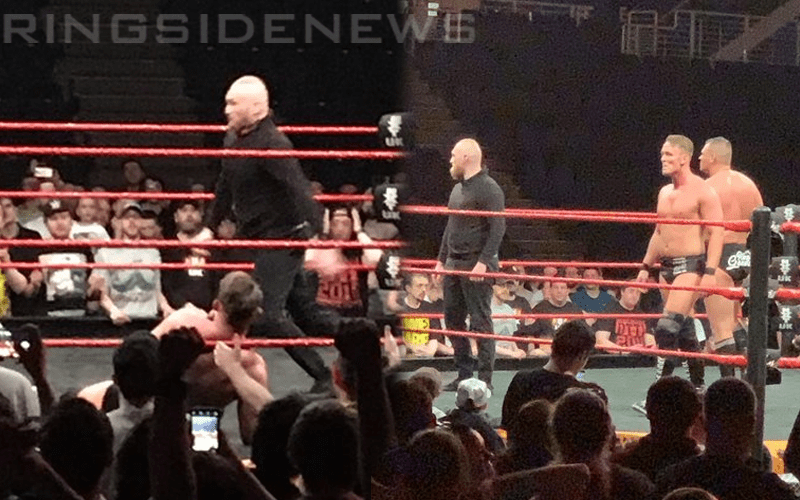 Alexander Wolfe is a former member of SaNITy, but he recently said goodbye to WWE after the Superstar Shake-Up broke up the stable. He said goodbye to WWE, but not the entire company. It seems like he was just saying farewell to the main roster because Wolfe debuted during today’s NXT UK tapings.

If you want to check out our complete coverage of the NXT UK television tapings you can click here.

This is a great get for NXT UK and a good use of Wolfe as well. SaNITy was amazing to watch, but Imperium could also do a lot of damage in NXT UK.