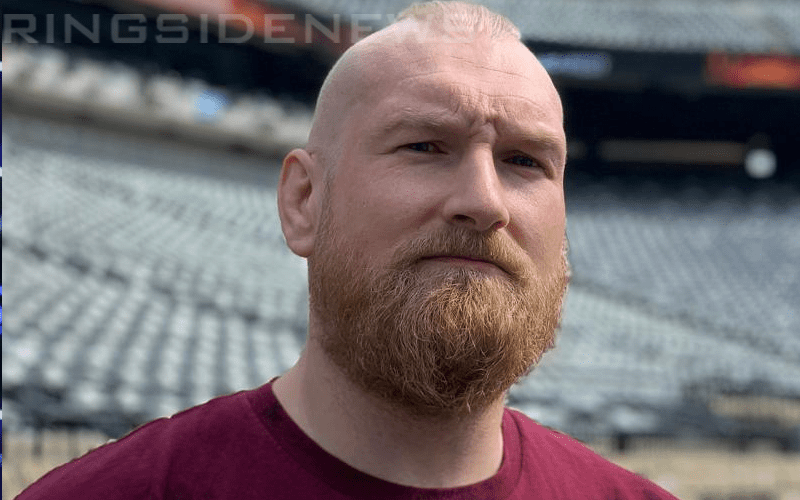 Alexander Wolfe said goodbye to WWE the other day in a long message. This was after WWE broke up SaNITY, but it doesn’t appear that he is actually leaving the company entirely.

The Wrestling Observer Newsletter mentioned that the company confirmed that Wolfe is not leaving. Therefore, Alexander Wolfe could be used in a different role under the WWE umbrella.

It is reported that there is talk of Alexander Wolfe going back to NXT as a singles competitor, but there could be another option in NXT UK for him. It is said that he could become a “flagship guy on the European brand” as well.

We will have to wait and see what happens next with Alexander Wolfe, but the apparent goodbye to WWE wasn’t as definite as some had initially thought.