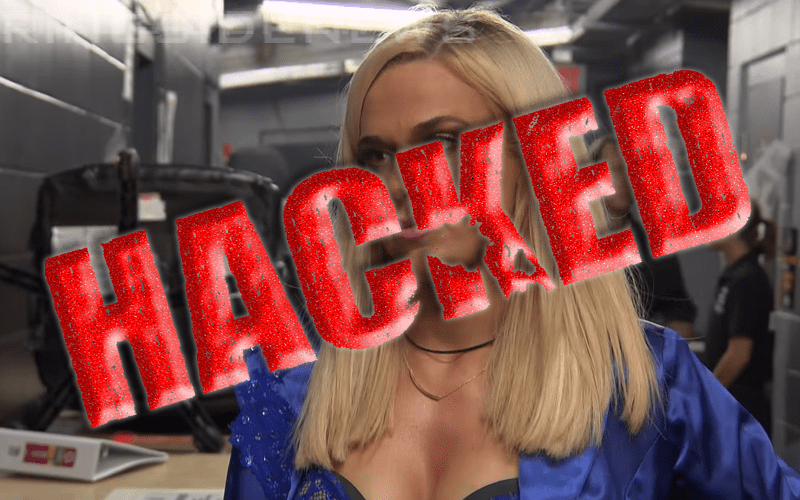 WWE isn’t too happy about the recent hacking of an account said to belong to Lana. First off, Lana doesn’t even own the account that was supposedly her’s. However, it was created to look like it did.

Now TMZ reports that WWE is investigating the situation. They reached out to WWE for a comment, but have not heard anything about it yet.

As we previously reported yesterday the video is NOT Lana and Rusev. TMZ confirmed this through their sources with the Rusev Day Camp. The female voice on the video doesn’t even sound like Lana either.

That won’t stop people from commenting and swearing there is a conspiracy. There is no such conspiracy because this wasn’t even Lana’s Snapchat to begin with. However, WWE might be able to get it taken care of with their powers of legal persuasion.