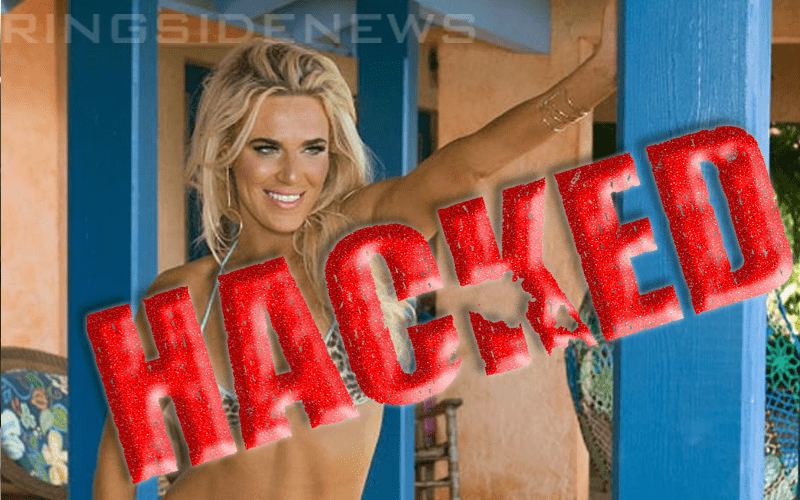 Lana is a target for a lot of people and this has only made her more salty. She won’t like this at all because her Snapchat was hacked this morning and a very NSFW was uploaded.

The video that was uploaded is an amateur scene that was very short. However, we have seen it and can confirm that it is probably not Lana. There are a couple of reasons we can say that.

First off, Lana’s Snapchat was hacked and not her phone. This means that the hacker would have to need access to her phone in the first place to get anything that she actually had on there. Snapchat does store some videos and pictures, so there is a chance it could be her, but it’s doubtful. Since this was just hacking her account, whoever did this just likely uploaded a video that they had.

The female voice on the video also didn’t sound much like Lana at all. It is important to note that there were no faces shown and this was just a short clip of a very private moment between two people who we can say with a great amount of confidence was NOT Lana and Rusev.

Lana’s Snapchat was hacked though and this extremely graphic video appears to have been taken down. So it looks like she might have already taken control of the situation.