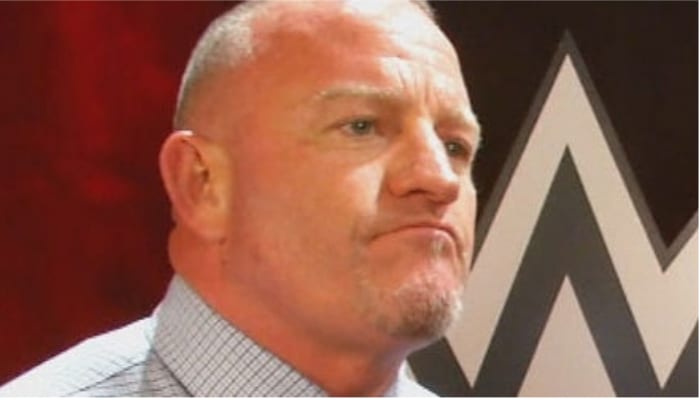 Road Dogg was the co-head writer of SmackDown Live until he got frustrated over the long hours he put in being changed on the day of the show by Vince McMahon. This was somewhat of a surprise as it occurred right after his induction in the WWE Hall Of Fame as a member of D-Generation X.

PW Insider reports that Road Dogg is taking “an extended break from the company.” He will use this time to “access the situation and see where he may fit” in the future.

Hopefully taking this break so he and WWE can “access the situation” will do the trick. He could be used in any number of ways in the company from live events to becoming an on-air talent.

In the meantime, Brian James aka Road Dogg will remain with the company, but he’s just not going to be around for a bit.