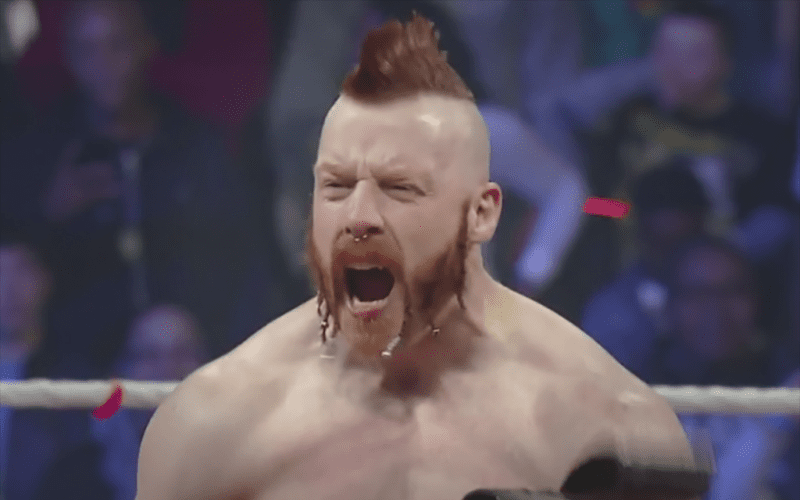 Sheamus did not appear on SmackDown Live this week and fans certainly noticed that Cesaro appeared without the Celtic Warrior by his side. It turns out that Sheamus is believed to have suffered an injury during the same 6-man tag team match that took out Big E a week prior.

The Wrestling Observer Newsletter reports that Sheamus suffered a concussion possibly in that 6-man tag team match. Therefore, due to WWE’s concussion protocol he is currently sitting out of action.

Some fans were concerned that Sheamus’ injury could have something to do with the spinal stenosis that he suffers from. After all, that injury alone has cost careers in the past which he keeps working with.

There was no return date mentioned for Sheamus. Therefore, he will likely have to go through the same concussion impact testing until he is able to make a return from this setback. Hopefully, it is not that serious of a concussion because that too can cost a Superstar their career in modern-day WWE. 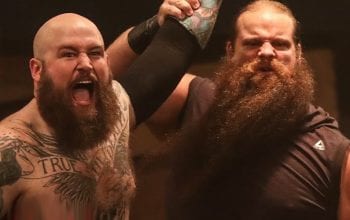