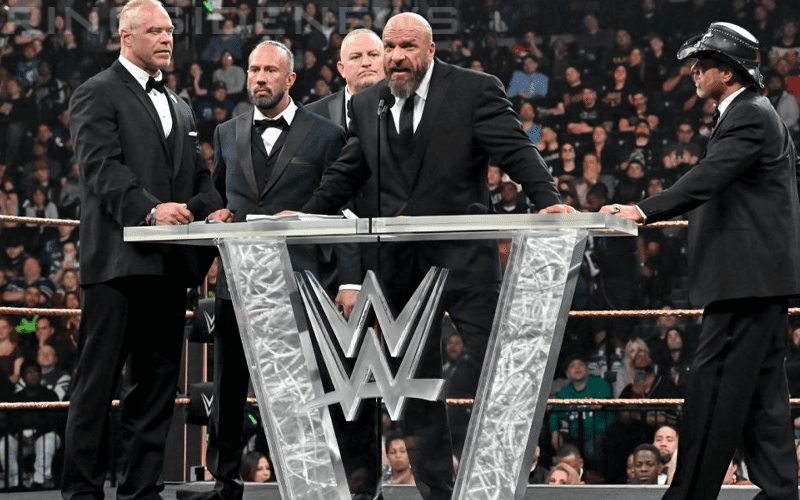 The WWE Hall Of Fame saw a bit of a facelift this year. Instead of having a stage in front of the arena, they used a ring in the center of the Barclays Center. This meant that half of the crowd spent the night looking at the inductees’ backs, but it was easier for WWE.

Mike Johnson explained on PW Insider Elite audio that it all came down to the unique WrestleMania weekend schedule as to why they went with a ring in the center of the arena instead of the traditional set up.

“This year because of Ring Of Honor they flipped the coin so that means they would have needed to set up for NXT, break it all down, set up for the Hall Of Fame, break it all down, get it ready for RAW and get it ready for SmackDown. So that is why they went with the wrestling ring and they didn’t do the big stage and production and all that. They were trying to make it easier on the production team.”

It might have been easier for the WWE crew to use this idea, but Bret Hart likely wouldn’t have been attacked if there was a traditional WWE HOF set up. Because Hart wouldn’t have been in the middle of the Barclays Center open to being rushed by a rogue “fan” who seized the perfect opportunity to try and make a name for himself.

Now Vince McMahon is reportedly considering just not letting fans buy tickets to the ceremony for future events. That should solve any issues they have in the future. 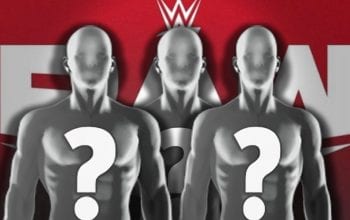