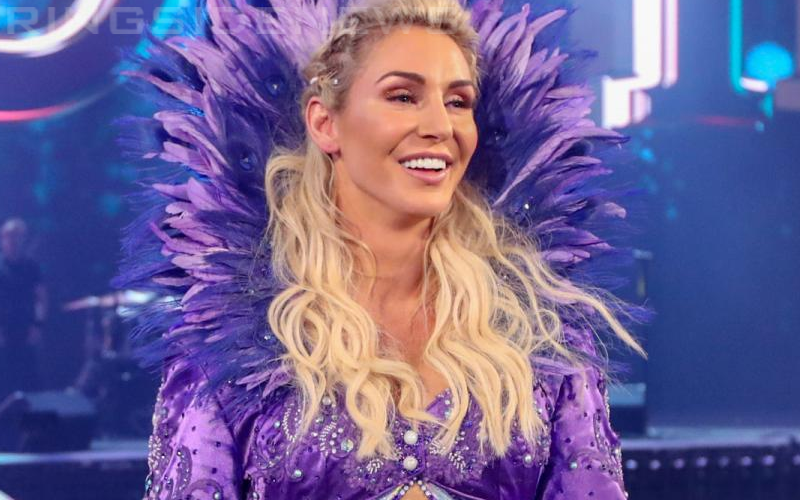 Charlotte Flair was a part of history this year at WrestleMania. She battled both Ronda Rousey and Becky Lynch in the main event marking the first time women were given the honor of headlining the show of shows. However, she believes that shouldn’t be an every year occurrence.

While speaking to Fox News, Flair said that if the women aren’t involved in a great storyline next year then they shouldn’t main event. She explained that the women main evented the show of shows this year because their storyline caught fire and gained fan interest. However, that won’t be the case every year.

It’s great that main eventing WrestleMania but it’s what’s next — how do you continue that momentum? I do think that say next year, [if] there isn’t as an intriguing story, no the women should not main event. The reason we are main eventing this year is because this story caught fire. People have been invested and they’ve stayed invested, but say that it wasn’t [the case]: It’s who has the best story it’s who the audience is connecting with. That’s what’s most important.

Despite the fact that the women captured fan interest leading into WrestleMania 35, they seemed to gravitate toward the Daniel Bryan vs Kofi Kingston match more as the event approached leading some to believe WWE should have switched things around.

The historic main event announcement was already made so WWE couldn’t change their minds, but maybe next time they won’t jump the gun on announcing the main event so soon just in case fan interest shifts in a different direction.