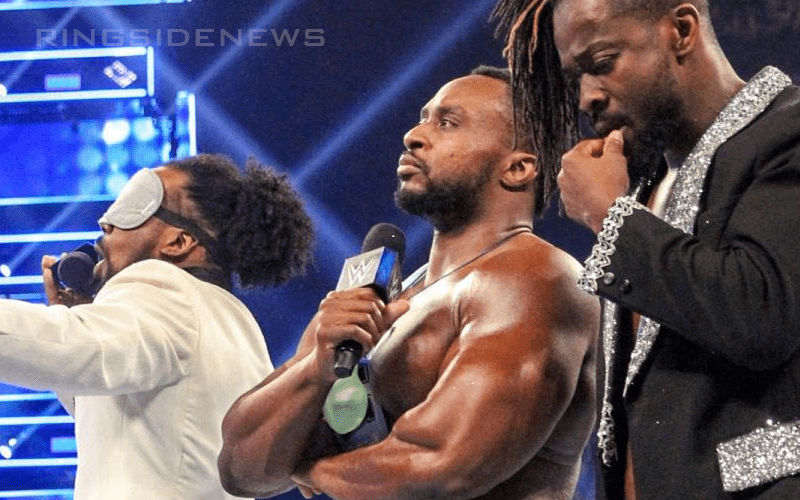 Kofi Kingston reached the top of the WWE mountain at WrestleMania 35 as he defeated Daniel Bryan for the WWE Title. He recently spoke to TMZ Sports and addressed a question that fans have been asking for years about what will happen if The New Day breaks up.

Kingston didn’t seem to know why people would suggest that they could break up. Their goal was to lift each other up the entire time. However, with the Superstar Shake-Up coming next week it’s not really Kingston’s call.

“I don’t understand why people say that, we’ve said since the beginning of time the philosophy of New Day is to lift your brother up, that is the goal. I think the stereotypical path to take with all these factions, when somebody has success, one of them goes off and does something on their own. Someone wants success, one of them goes off on their own. That’s like very typical.”

All factions eventually see their ending even if they eventually find themselves inducted into the WWE Hall Of Fame as a group. It might be nice to believe that The New Day could be the exception to the rule and stay together for a very long time, but it is a waiting game at this point to see how WWE wants to proceed after such an amazing WrestleMania moment and Big E’s injury.