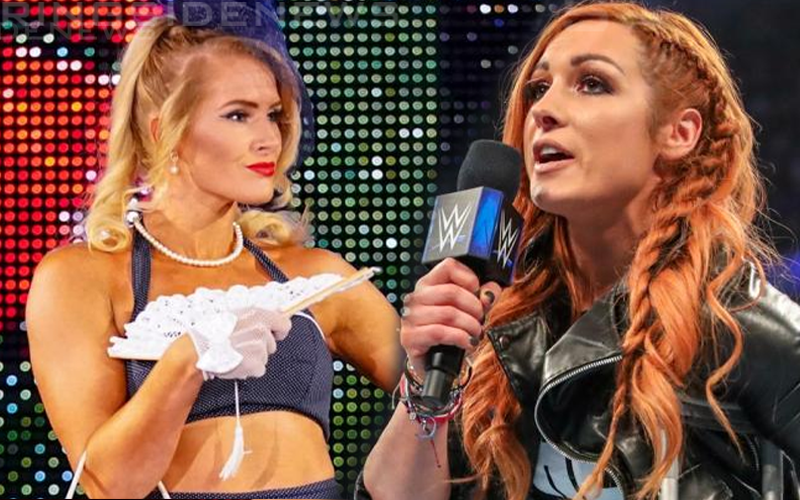 Becky Lynch’s road to WrestleMania was way longer than anything she took part in during her actual program leading to the show of shows. She fought hard her entire career and eventually reached the top. Now Lacey Evans is targeting her in a big way.

The Man recently fired a shot at Lacey Evans while making the statement that WWE pushes blondes. It didn’t take long for The Lady Of WWE to reply and it didn’t sound like she is going to take it easy on Becky Lynch at all.

2. Keep attracting the interest…..more people to watch me take everything you’ve worked for #InAPairOfHeels #LikeALady

It will be very interesting to see if Lacey Evans can pull a Carmella and capture the gold following WrestleMania. She is in a very good position as a heel ready to take on an ultimate babyface champ.

This is especially true considering the fact that Vince McMahon reportedly sees big things in Lacey Evans’ future and the WWE Universe is coming off of a very exciting WrestleMania with so many babyface champions.