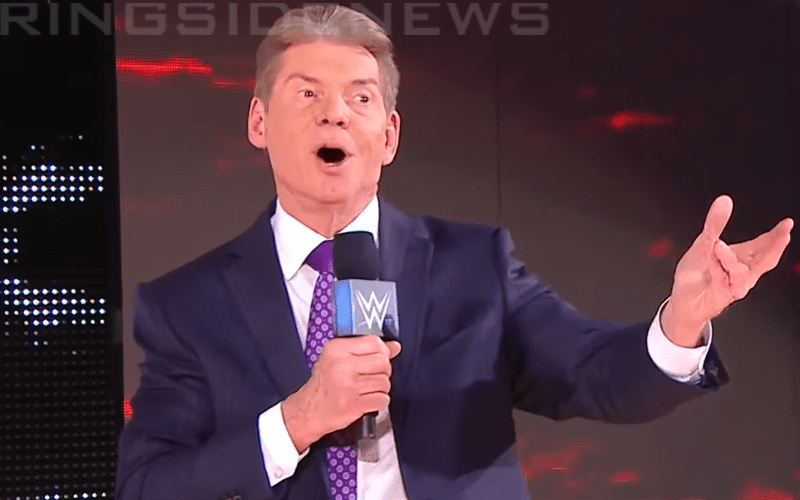 Vince McMahon runs WWE how he sees fit and sometimes it turns out that he can be a little bit too hands on. One of the reasons why Road Dogg thought it was best to end his tenure as Co-Head Writer of SmackDown Live was because of the way McMahon was running the show.

Sean Ross Sapp said during a Fightful Select Q&A that Vince McMahon was actually upsetting more than just the Road Dogg apparently. Because he said a lot of people are pretty pissed off at how The Chairman has been “on everybody’s ass.”

Vince McMahon is a billionaire and he owns WWE. Therefore, he has the ability to dictate how anything transpires under his huge operation.

It might be nice if he took a different tactic, but apparently, he hasn’t been very gentle about pushing for running things his way on the blue brand recently.