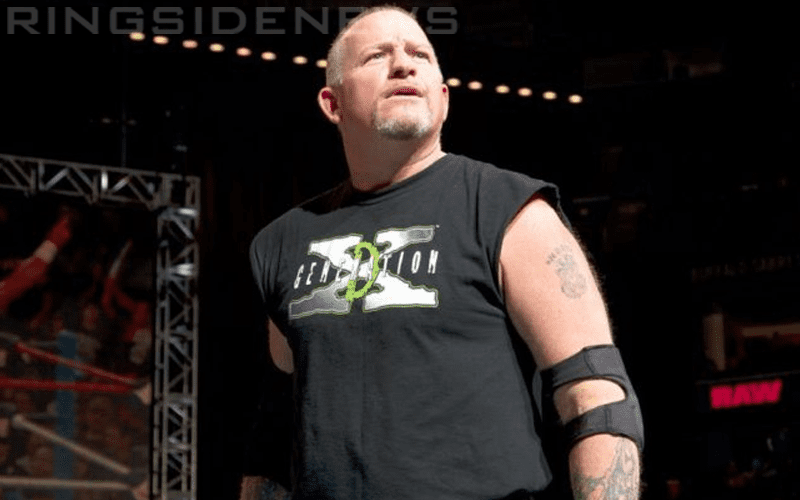 Road Dogg resigned from his position as Co-Head Writer of SmackDown Live. This was a shock to some fans who enjoy the blue brand but others were very happy to hear this news.

It was initially reported that Brian James got tired of Vince McMahon changing the script for the blue brand so often. This led to him stepping down from the role. Some fans were also wondering if Road Dogg could be joining his buddy Billy Gunn in AEW.

Pro Wrestling Sheet reports that Road Dogg will have a new role in WWE. His job change is due to the new Fox deal and Road Dogg will be used as a “utility player.” This role would require him to be flexible to determine where he would be best suited later on.

It was also noted that Road Dogg did not “step down” as previously reported. Instead, it was an agreed upon decision from all parties who ultimately determined that this would be the best way to go about things.

There are many roles that Road Dogg could fill from taking over Arn Anderson’s duties on the road as a producer and even sitting in on the commentary booth.

It is important to keep in mind throughout all of this that Road Dogg moving away from his Co-Head Writer gig at SmackDown Live was reportedly not a “contentious decision.”