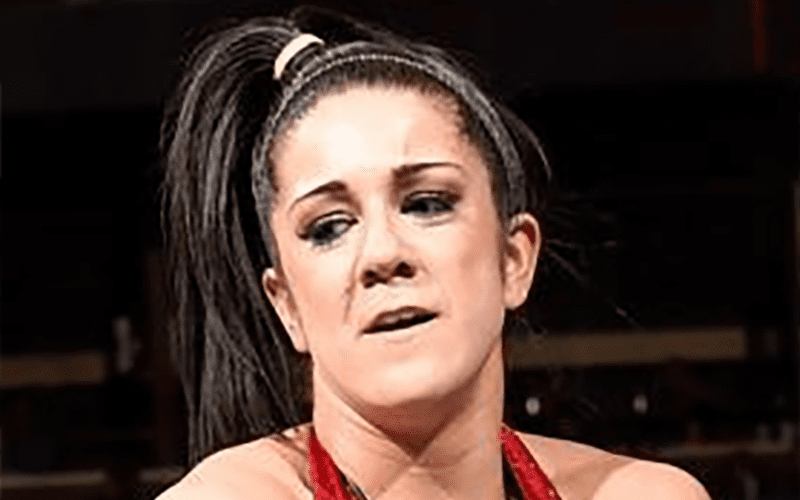 Sasha Banks told WWE that she wanted out of her contract during WrestleMania weekend. It was not a pleasant scene at all and it called for Banks to cancel an appearance on the Wendy Williams Show in the process.

WWE is giving Banks some time to sort things out, but she might not be back if that is what she chooses to do. Sean Ross Sapp was recently asked during a Fightful Select Q&A if The Boss n Hug Connection would stay in WWE or go elsewhere and he had a rather interesting reply. Because Sasha Banks isn’t the only one who is frustrated.

“I see them taking a chance elsewhere. Sasha is not happy. Bayley was very frustrated this weekend as well, not the the point where Sasha was. Sasha has been sold a bill of goods for a long time and they wasted both of these women’s 2018s.”

Only time will tell where Sasha Banks and Bayley go next. Alexa Bliss making quick work of The Hugger on Raw without Banks around was not the best sign that WWE is going to push Bayley at this point either. This is what took place on the Raw After WrestleMania.

AEW is opening up and making a lot of noise. They could certainly use The Boss and The Hugger in their company to help bring a new shine to their emerging women’s division as well.