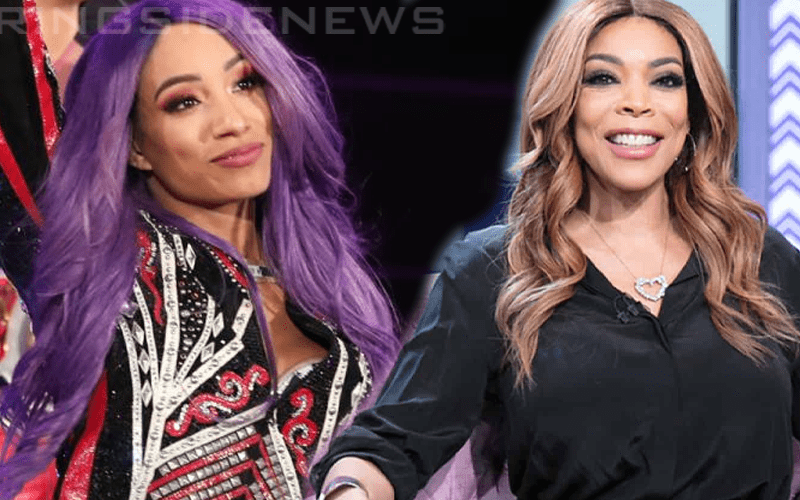 Sasha Banks didn’t have the best time in NYC. She lost at WrestleMania and then The Boss didn’t even appear on RAW last night despite the fact that Alexa Bliss called her out in a big way. Now Banks is pulling out of a scheduled appearance on the Wendy Williams Show.

It sounds like Banks is dealing with some heavy personal issues as she explained why she pulled out of the show. She also included the hashtag “If You Only Knew” as well which could lead us to believe something is definitely up.

Due to personal reasons, I had to pull out of my appearance today on @WendyWilliams . Sorry to everyone who was looking forward to it. Hopefully the opportunity will be there again later. #IfYouOnlyKnew

Hopefully, everything is going well for Sasha Banks. We can’t begin to guess what might be troubling her, but it was enough to pass up appearing on a nationally syndicated talk show in the process.