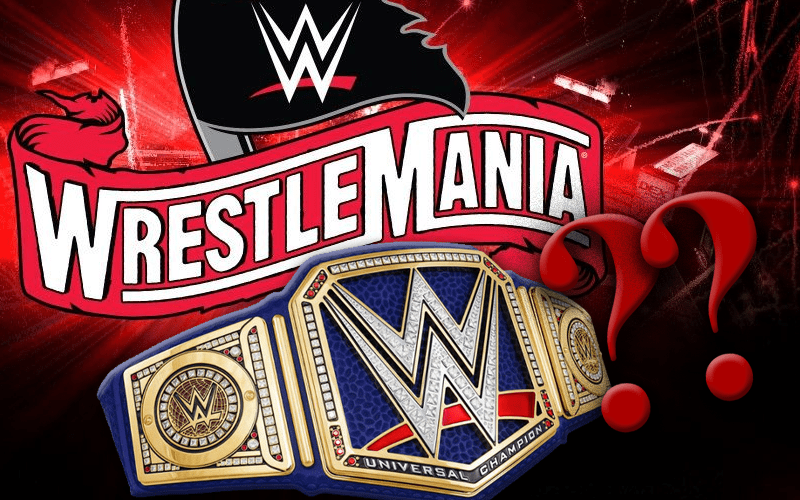 WWE has plenty of titles floating around on all of their brands, but they made a big change to the Universal Title after WrestleMania that you might have missed.

Seth Rollins defeated Brock Lesnar in the opening match of the show of shows. This was actually a change of plans from the original schedule, but WWE made this decision to have the Universal Title match start Mania 35.

What a lot of fans might have missed is the fact that with Rollins winning the title WWE also made another change. The title no longer has fasteners on the strap and now has Velcro instead.

This was pretty evident while Seth Rollins was cutting his opening promo on the RAW After WrestleMania, but with all of the commotion and changing around after the show of shows people seemed to gloss over this significant alteration.