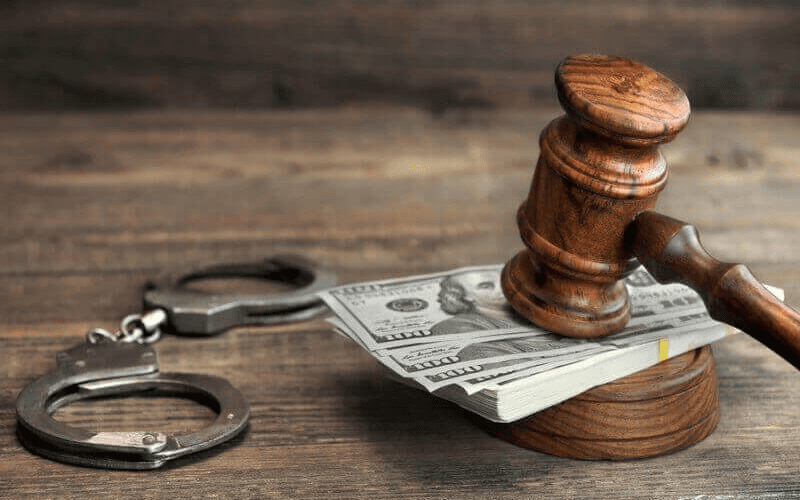 Bret Hart’s WWE Hall Of Fame Induction was going well until a man named Zach Madsen jumped him. All of this was captured on video from fans in attendance and it was quite the scene.

Madsen was taken into custody immediately following Dash Wilder giving him an amazing uppercut punch. Now Madsen is being held on a $1,500 bond for the criminal charges against him of assault and trespassing.

This is being dealt with by the Brooklyn criminal court according to the New York Times. No time of his next court date was given so he could be there for a while depending on how fast they can get to him.

It also isn’t likely that he will be allowed to attend any WWE events for the rest of his life regardless of if Bret Hart is on the show.