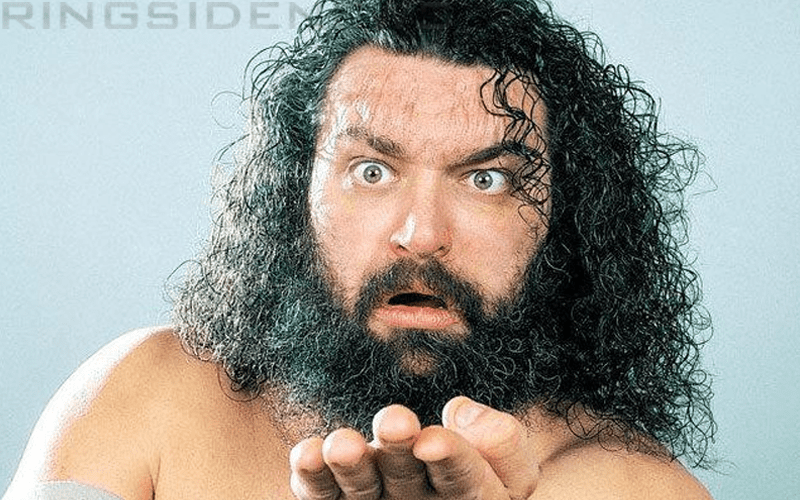 The WWE Hall Of Fame is this Saturday and it is set to be a big night to honor pro wrestling’s past. For the past few years they have inducted a handful of people in a Legacy Wing and we already knew about some of the people going in this year, but one big name was left off in Bruiser Brody.

Brody was a man who never got to spend time in WWE as he should have. He was murdered before he could come to New York and work for Vince McMahon Sr. That won’t stop him from being honored this year.

PW Insider reports that Bruiser Brody is set to be honored in the Legacy Wing of the WWE Hall Of Fame this year among others. You can check out a complete reported list below which includes names from Wrestle Votes’ previous report.

It looks like WWE isn’t inducting a celebrity this year, but that might be for the best.

Joseph Cohen (the creator of the Madison Square Garden Network