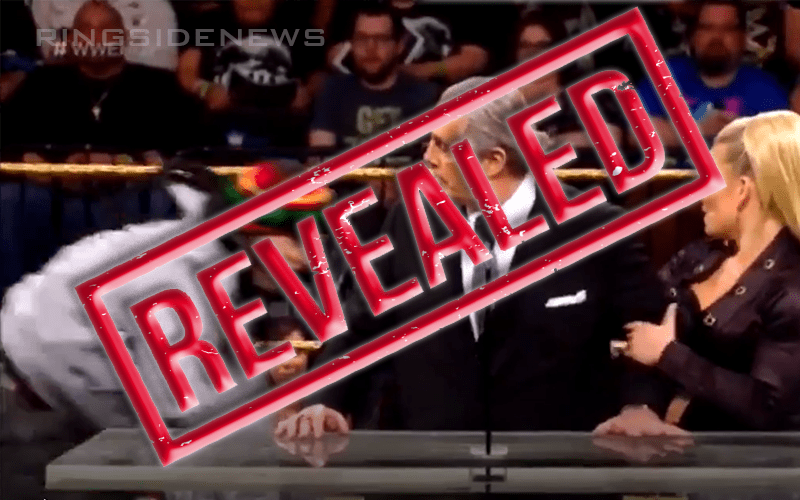 Bret Hart’s WWE Hall Of Fame speech was rudely interrupted, but he had plenty of wrestlers around to help him out.

Fightful Select reports that Zach Madsen — Bret Hart’s attacker — “is actually an amateur MMA fighter with a 2-1 record. He last competed last March at DCS 40, in a losing effort. Madsen is listed at 6’2″ and competed in the welterweight division.”

Zachary Madsen is also as Dave Meltzer said on Wrestling Observer Radioan “internet troll who is furious because the women are main eventing WrestleMania among other things.”

Meltzer said that when people looked up the 26-year-old it was easy to see that he had a big issue with WWE for a number of reasons.

He is being charged with 2 counts of assault, one count trespassing, and a misdemeanor account of violating local law. It was said that Bret Hart and a member of security suffered “minor injuries.” 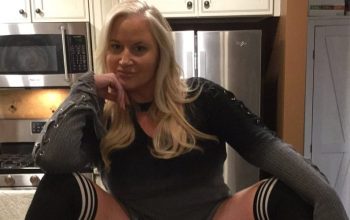