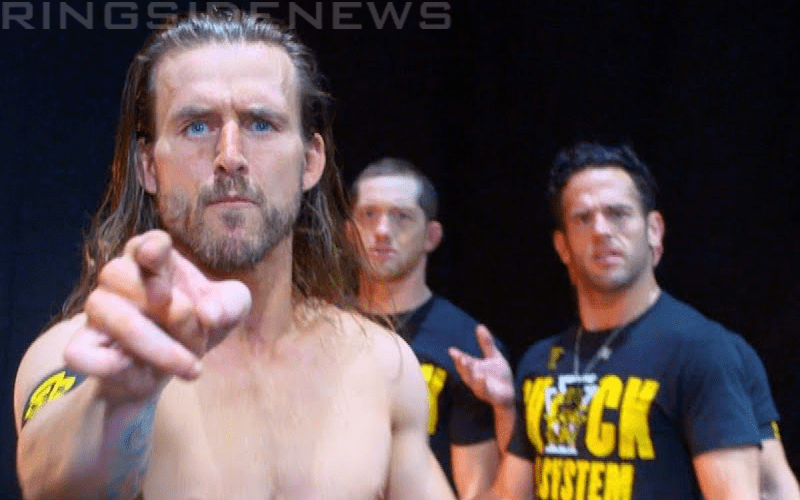 The Undisputed Era’s Adam Cole did not have the best time in the main event of NXT TakeOver: Brooklyn. He lost the main event match which crowned Johnny Gargano as the new NXT Champion, but the story doesn’t end there.

After Cole’s loss at TakeOver, the Undisputed Era were seen backstage and they were not getting along. Cole fired a verbal shot at Roderick Strong before turning to the camera. Cole demanded that the camera be shut off and that’s exactly what happened.

It doesn’t look like UE is doing all that well. There were teases that they could be adding a female member to the stable, but it looks like they might lose a member in the process. Because Adam Cole doesn’t seem too happy right now.

Only time will tell what happens next, but this could be the beginning of a very interesting point in the Undisputed Era’s journey in WWE.