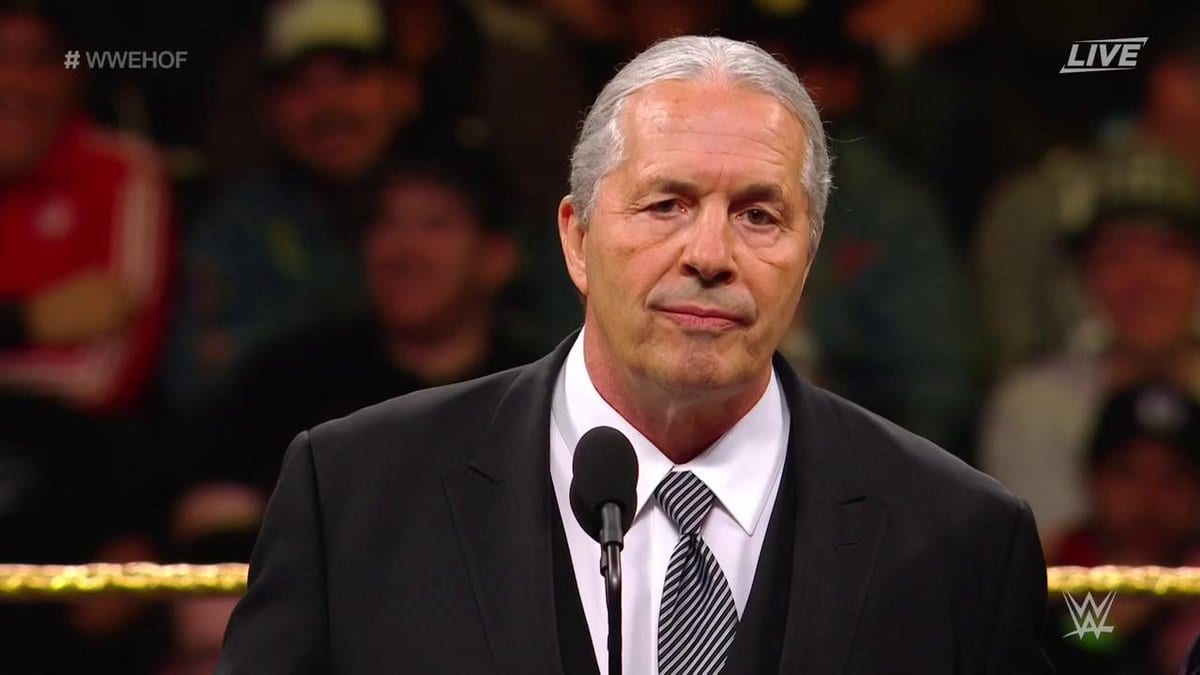 Natalya was able to finish her speech on behalf of her father during the Hart Foundation’s induction at the WWE Hall Of Fame before a “fan” attacked her uncle, but then chaos ensued. Hart did not deserve this kind of disrespect and Nattie spoke out about this in a big way.

She talked about everything that Bret Hart has been through and how he doesn’t deserve that kind of disrespect. She’s not the only one who felt that way as Dash Wilder was lucky enough to pop this douche attacker with a shot to the face.

I’m so proud of my uncle Bret Hart tonight during our HOF ceremony. Bret is a cancer survivor, a stroke survivor and one of the greatest wrestlers of all time. He didn’t deserve to be attacked or have his moment or my dad’s diminished. We got it back on track. Thank you, guys🙏

WWE said that the attacker was turned over to the proper authorities. We can only hope that this guy will get the book thrown at him. It would also be wonderful if WWE would tighten up security at these events too. With WrestleMania being tomorrow they need to be on top of their game.

On top of that, Shane McMahon and Travis Browne were two of the first people on the scene followed by Davey Boy Smith Jr and others. No security was in sight until far too late.