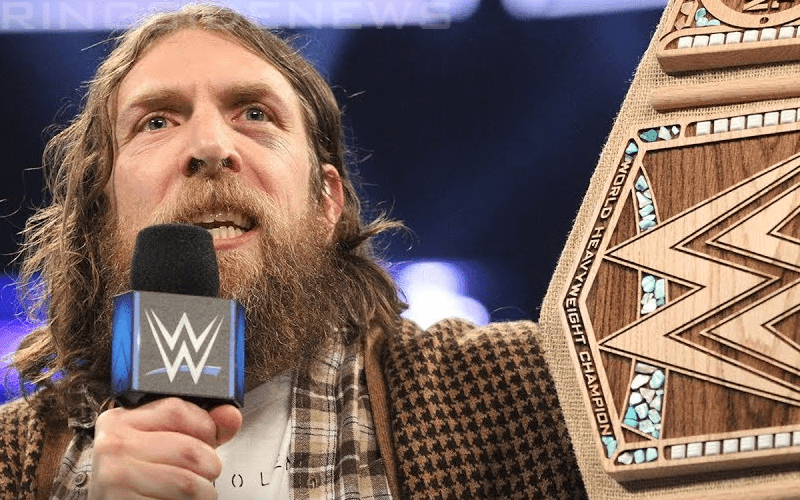 Daniel Bryan’s own sister-in-law Nikki Bella recently opened up about the fact that Daniel’s heel promos are so great because they represent who he really is. His New Daniel Bryan character is not only the WWE Champion going into WrestleMania, but he is also the Planet’s Champion.

Dave Meltzer briefly discussed Daniel Bryan’s promos on Wrestling Observer Radio. It is pretty apparent that Bryan is penning his own words. If anything this is obvious because his promos are a step above anything else given to anyone on the blue brand’s roster.

Bryan is speaking from the heart as he goes on about the planet. It is strange that WWE is turning this kind of speech into a heat-seeking missile, but at least he gets to speak his truth about global warming and irresponsible human waste on a national stage.