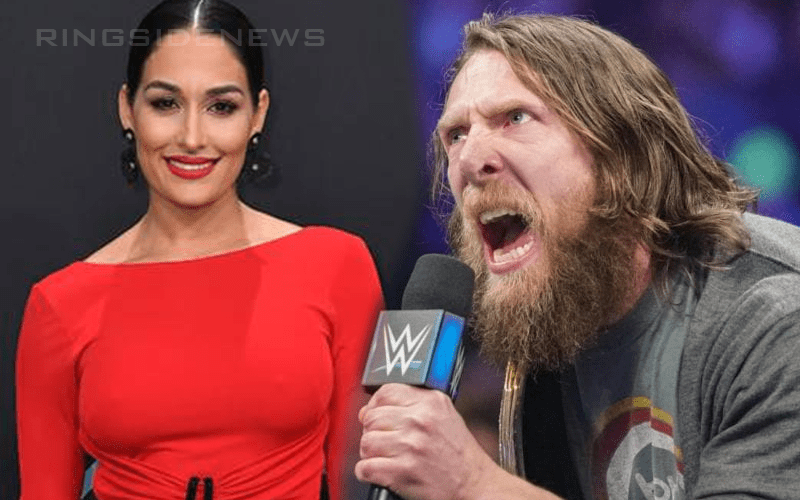 Daniel Bryan turned heel and became WWE Champion in the process. Now he is the Planet’s Champion and giving passionate speeches in front of millions of people about how he really feels about the world. It’s just that he is getting booed out of the building for talking about climate change, so you take the good with the bad.

Nikki Bella was recently asked by Jim Alexander at Reel Talker about how she feels about her brother-in-law’s transformation in WWE. As it turns out, she is a huge fan.

“I love it because there’s so much truth to it and I think your character has that foundation of of who you are it just — there’s so much passion. You feel the passion and then you get invested and you’re connected to it — and that’s the thing — everything Bryan’s saying is how he really feels. And I love it. Because it also causes it to be very entertaining. When he called Vince out and said ‘Your generation ruined it for us’ it’s like, yeah. I watched Mad Men, you guys created plastic — like whatever, you invest. You actually invest.”

“Him changing the title, what a heel thing for him to do, but hilarious, but yeah, it’s him — I love it.”

Daniel Bryan has been giving speeches for years much like the ones he is giving on television right now. Nikki Bella undoubtedly heard some of those sermons on waste and consumption too. So it anything, at least Nikki knows that this is indeed the real Daniel Bryan getting to show himself on WWE television and it is very entertaining to watch as well because it is so real.