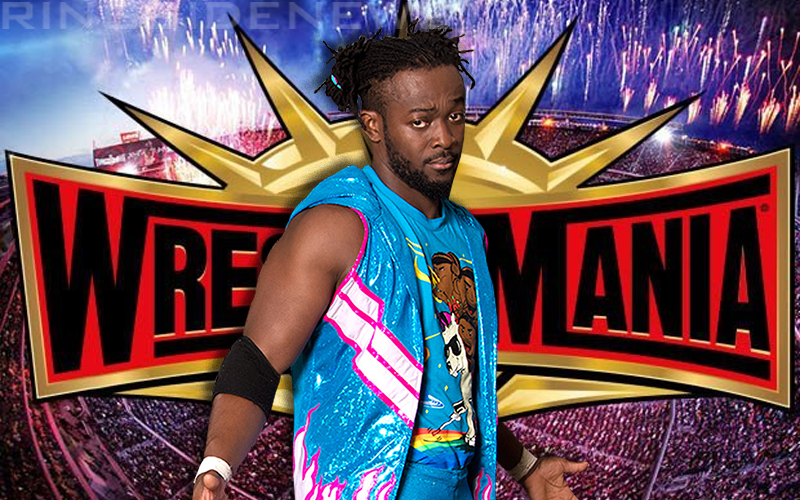 Kofi Kingston was not supposed to be in the WWE Title match at WrestleMania. His insertion in this main event program is just another one the unpredictable things about pro wrestling. Because he impressed the fans and Vince McMahon to earn this opportunity.

Brad Shepard said on Oh, You Didn’t Know that the finish for the WWE Title match still has a possibility of changing because they will ultimately make that decision on the day of the show. However, fans of KofiMania might not need to hold their breath on Kingston defeating Daniel Bryan.

“Yeah I have historically had Daniel Bryan [to win] because I was told he was still planned to win.”

“Obviously as we approach closer in time with the story they’re telling it would seem there is a possibility that Kofi Kingston could win the match. Obviously the final decision will be made the day of the show itself — WrestleMania. So it really is a toss-up.”

Apparently, WWE’s plan was for Bryan to emerge from WrestleMania as the WWE Champion. These plans could have been from when he was slated to defend the title against Kevin Owens, but you never know what can happen in WWE.

Shepard continued to note that you can’t rule out Kofi Kingston winning, but his reign might be very short.

KO is currently not booked for a Mania match at all and Kofi Kingston is in the WWE Title match. So this certainly adds another interesting element to things as we approach the show of shows.