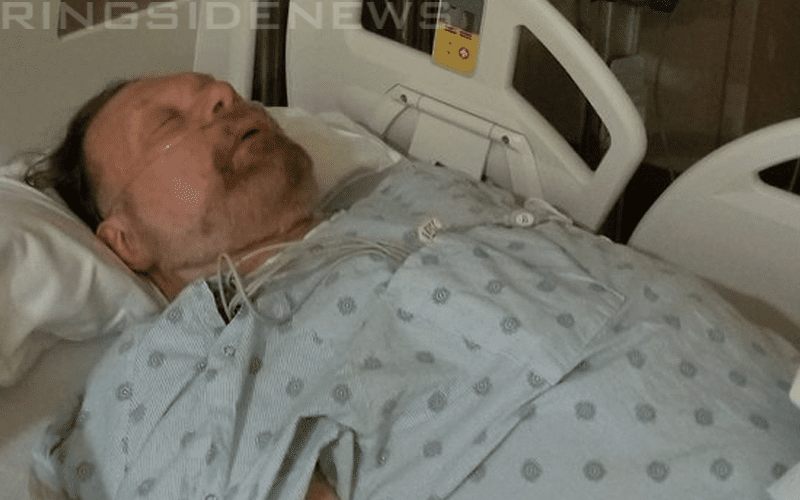 Hacksaw Jim Duggan announced that he was going into the hospital for a scheduled heart procedure. This worried fans as the 65-year-old WWE Hall Of Famer means a lot to so many people.

Now we have an update from Duggan and everything seems to be doing well. He said that he will be coming home sometime today so his heart procedure apparently went as well as it could have.

This is great news because fans were very worried. We have received plenty of people reaching out to us for an update. Thankfully, the man himself was able provide one and he’s doing just fine.