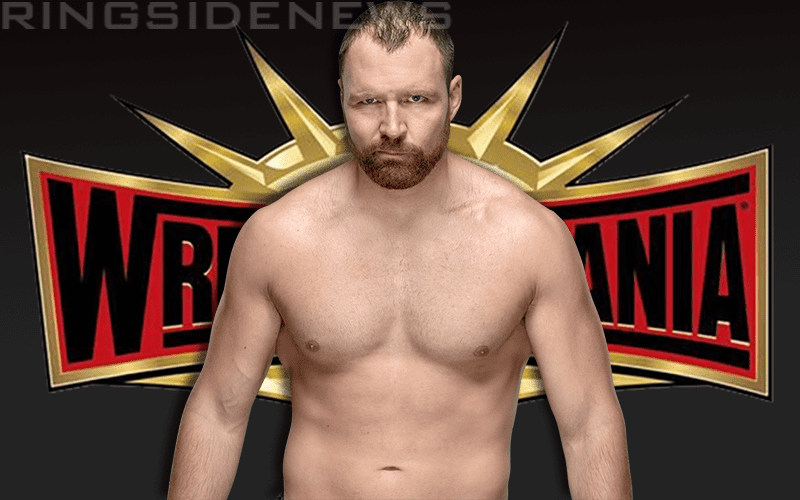 Dean Ambrose is on his way out of WWE. It looks like he is being written out of the storyline and only being brought back as someone who can lose that the fans really care about. WWE did have plans for him though.

You can never say never in WWE, but Dean Ambrose looks to be out of the company when his contract is up in late April. He has a couple of shows after WrestleMania and then he could go where ever he wants.

It is not impossible that WWE could be working the fans, but they certainly changed up their direction for WrestleMania. The Wrestling Observer Newsletter reports that Dean Ambrose was supposed to get a main event match at WrestleMania.

Before Roman Reigns’ leukemia hiatus the plan was for Ambrose to face Reigns at the show of shows presumably for the Universal Title. Reigns was written out for health reasons and everything changed.

Of course, WrestleMania is turning out the way that it is and Ambrose isn’t even announced for a match. We’ll just have to wait and see how WWE will use him for the remainder of his contract.